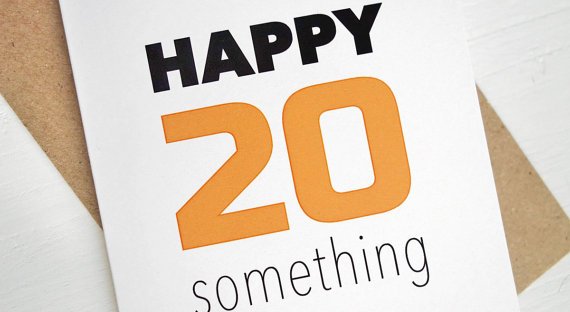 Some people may think ..well you are the same in your early 20’s as you are in your late 20’s. Well for people who are progressing and constantly changing that is just not true. Lets look at some things you may not have given a damn about in your early 20’s that you do in you late 20’s

From 20 to 29 may seem like such a short time frame but that is more than enough time to see change in ourselves and those around us.